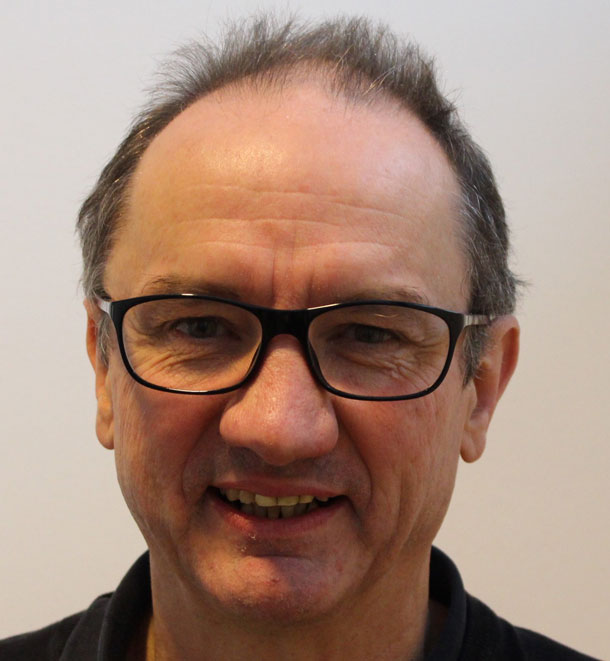 Heinrich Katz is the CEO of Hermetia Baruth GmbH and Member Executive Board of International Platform of Insects
for Food and Feed (IPIFF).

After graduating from high school in 1977 and completing his basic military service, he studied mechanical engineering at the University of Stuttgart and graduated with a diploma in 1984. He then worked as a management trainee at IBM Germany, spent two years as head of the German team in New York, USA, and was production manager for multilayer printed circuit boards in Sindelfingen/Germany.

From 1995 to 2007 he was Senior Manager at Ernst&Young Consulting with a focus on logistics. He implemented international projects in USA, Canada, China, Great Britain, Austria, Romania and Germany.
Since 2003 he is Chairman of the Supervisory Board of Katz Biotech AG. Katz Biotech AG is the leading German producer of beneficials (insects and mites) for the biological pest control. Since 2007 he is Managing Partner of Hermetia Baruth GmbH. Hermetia Baruth GmbH was the first company in Europe to be able to rear Black Soldier Fly in mass production.