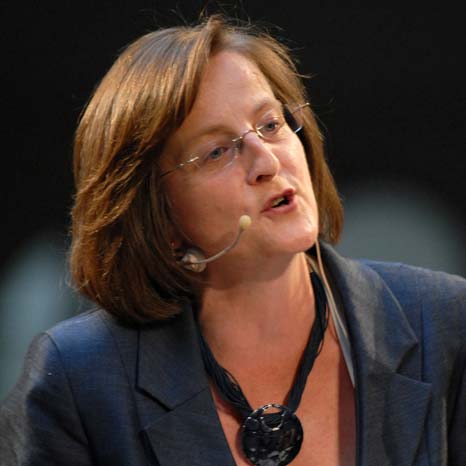 Jacki Davis is an experienced journalist, speaker and moderator of high-level events both in Brussels and in EU national capitals, the editor of many publications, a regular broadcaster on television and radio news programmes, and a Senior Adviser and member of the Governing Board of the European Policy Centre think tank.

Jacki has been based in Brussels for 25 years, and was previously Communications Director of the European Policy Centre think tank; Editor-in-Chief of E!Sharp magazine; and launch editor of European Voice, the Brussels-based weekly newspaper then owned by The Economist (now Politico).