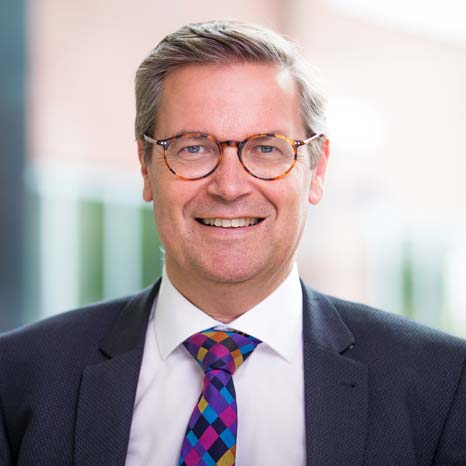 Ruud spent ten years in the European dairy industry before moving to the animal feeds industry in 2001, first with CCL and later with CHV.L-BB.  When that firm merged with Agrifirm in 2010, he became Director Public & Cooperative, and is responsible for CSR (Corporate and Social Responsibility) for the combined companies.  He was President of the European Feed Manufacturers’ Federation until June 2017 and, since 2012, has chaired a research consortium formed by the Dutch feed industry, Wageningen University and the Dutch Government.
RETURN TO OUR SPEAKERS